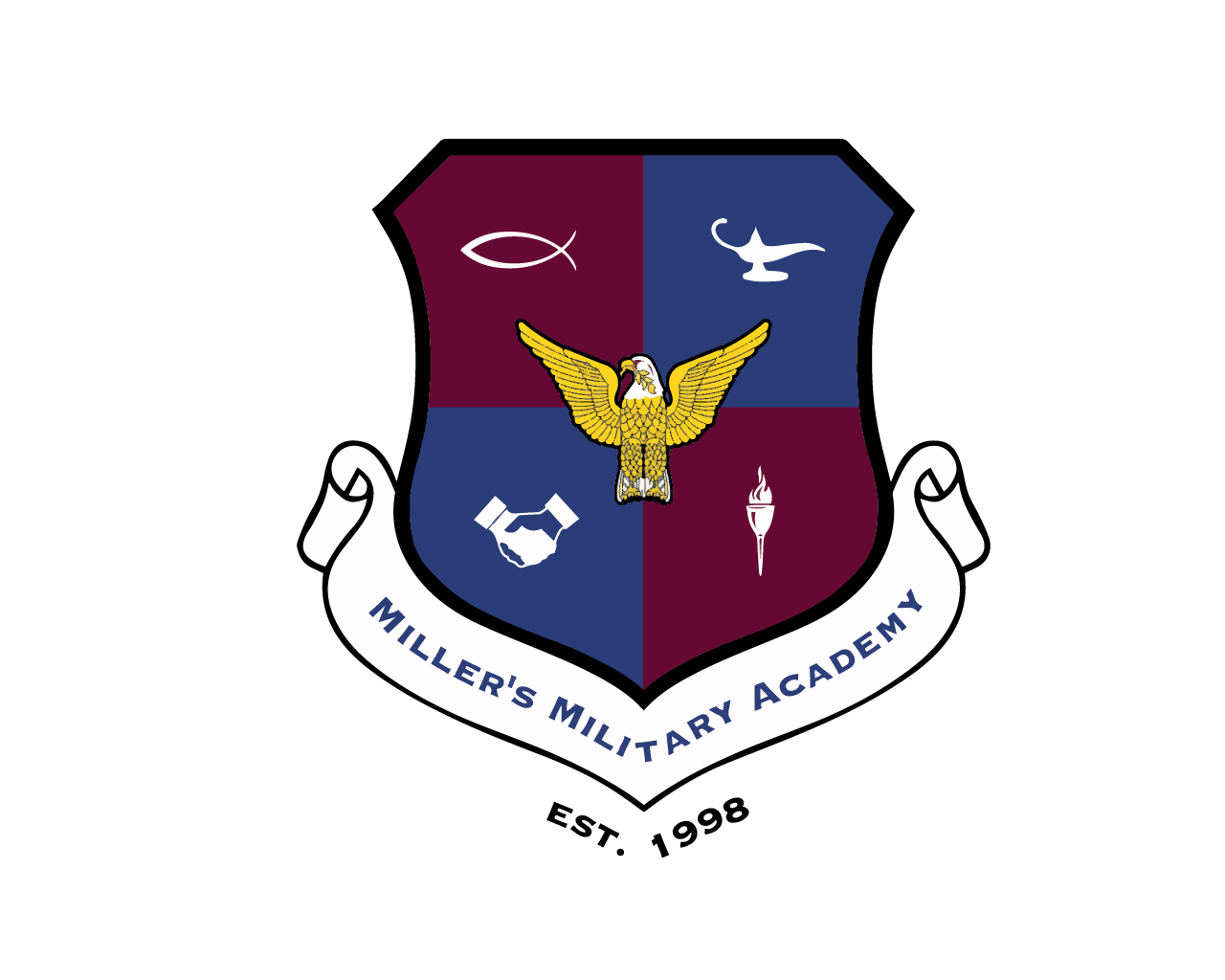 Commander Miller was born the third of six children to Mr. and Mrs. Gabriel Miller Jr. of Spartanburg, SC. He is married to the former Frances Anderson of Wellford, SC. They are blessed with six children; Falencia, Laneisha, Gabriel IV, Timothy, Titus and Nate.

Commander Miller taught at McNair Senior High School for 14 years and Christine-Elizabeth Academy for 2 years. He held positions as Math Department Chairman and Varsity Wrestling Coach. He also coached gymnastics, baseball, and instructed judo, in addition to being the founder and Headmaster of Miller’s Military Academy.

More importantly, Commander Miller is the Pastor of Lakemont Missionary Baptist Church. But most of all, he is a child of God who is willing to learn and prepared to serve.